Languages Spoken: Korean is the national and official language in Busan. The language is drastically different from western languages. In addition to the native language, most people below 40 years of age speak English frequently. One of the most prominent minority languages in South Korea is Chinese, which is spoken by over 1.2 million residents.

Climate: Busan is characterized by the oceanic climate with warm summers and mild winters. In winter temperatures can drop below the freezing point at night. Rainy season is from April until September. Busan has a cooler version of a humid subtropical climate. Extremely high or low temperatures are rare. Busan and the nearby area have the least amount of snow compared to other regions of Korea due to its location.

Time Zone: Busan is in the Korean Standard Time Zone.

Money: The Korean currency is Korean Won (KRW). $ 1 = KRW 1100. Upon your arrival at the airport in Korea you can exchange cash money to Korean won at any bank at Incheon Airport – or debit card out of the ATM. You can use your debit card if it shows the Cirrus- or Maestro-logo. Credit cards (VISA or MasterCard) are widely used.

Electricity: Korea has an electric voltage capacity of 220 volts. Adapters are necessary in case of variation to the European standard 2-pin plugs.

Phone & Internet: Wifi is widely available. If you want to have continuous access without using roaming, you can either rent a phone, sim card of Pocket Wifi. These items are for rental and can be picked up upon arrival at the Incheon Airport & Gimpo Airport.

Health: Health problems are not likely to occur in Korea. The hygiene standards are high and medical facilities are widespread. However, do not take any risks and ask your doctor which precautions (vaccinations) you can take before you leave. If you are on medication, be sure to take enough with you and do not forget to bring the original wrapping and your prescription. In case of emergency you can go to one of the many drugstores or hospitals in the country. 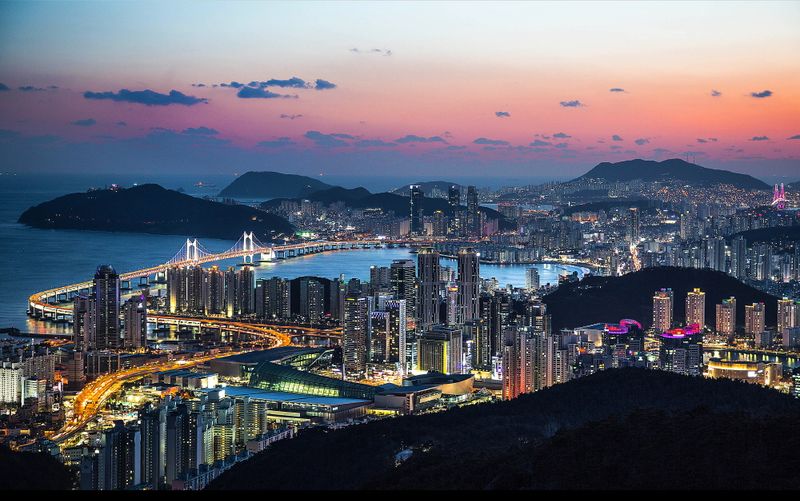 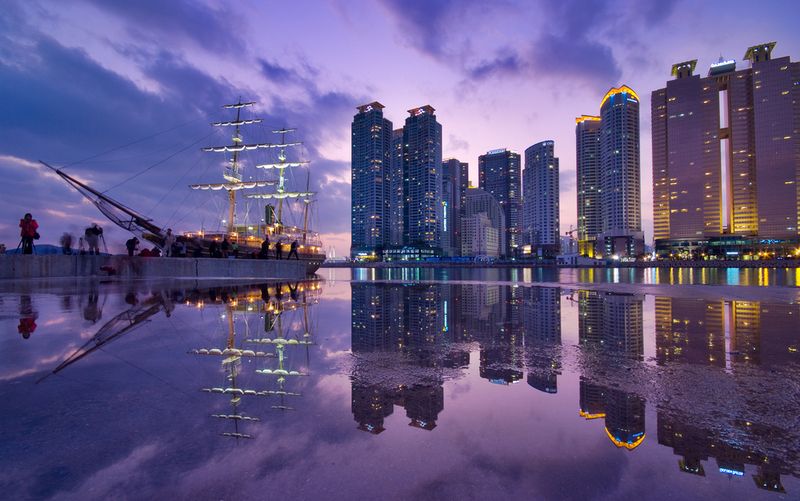